Hawaii has recently been in the media due to their ban on chemical sun cream, but “are chemicals in sun cream really that damaging” to coral reefs?

It has been estimated that 4 – 6,000 tons of sun cream gets washed into the Oceans every year and since most people do not know the effects the chemicals in their sun cream have on the marine life and coral reefs, they are not choosing natural reef safe alternatives.

There are two main active chemicals in most sunscreen, Oxybenzone and Octinoxate, these are the ones that cause the most damage to us and coral reef. These are the 2 chemicals that the state of Hawaii has banned outright for any and all water based activities. The damage chemical sunscreen can do is extensive, irreversible and devastating to marine life in highly trafficed tourist areas.

Oxybenzone is very much responsible for coral reef reduction and reef collapse; this has been a huge problem in all areas of the world where coral reefs and tourism are at their highest and where water temperatures have risen thanks to higher world wide temperatures in the last few years. In fact; in the past 30 years 70% of our coral reefs, the world’s largest living organism and marine eco-system, has been wiped out, potentially forever. 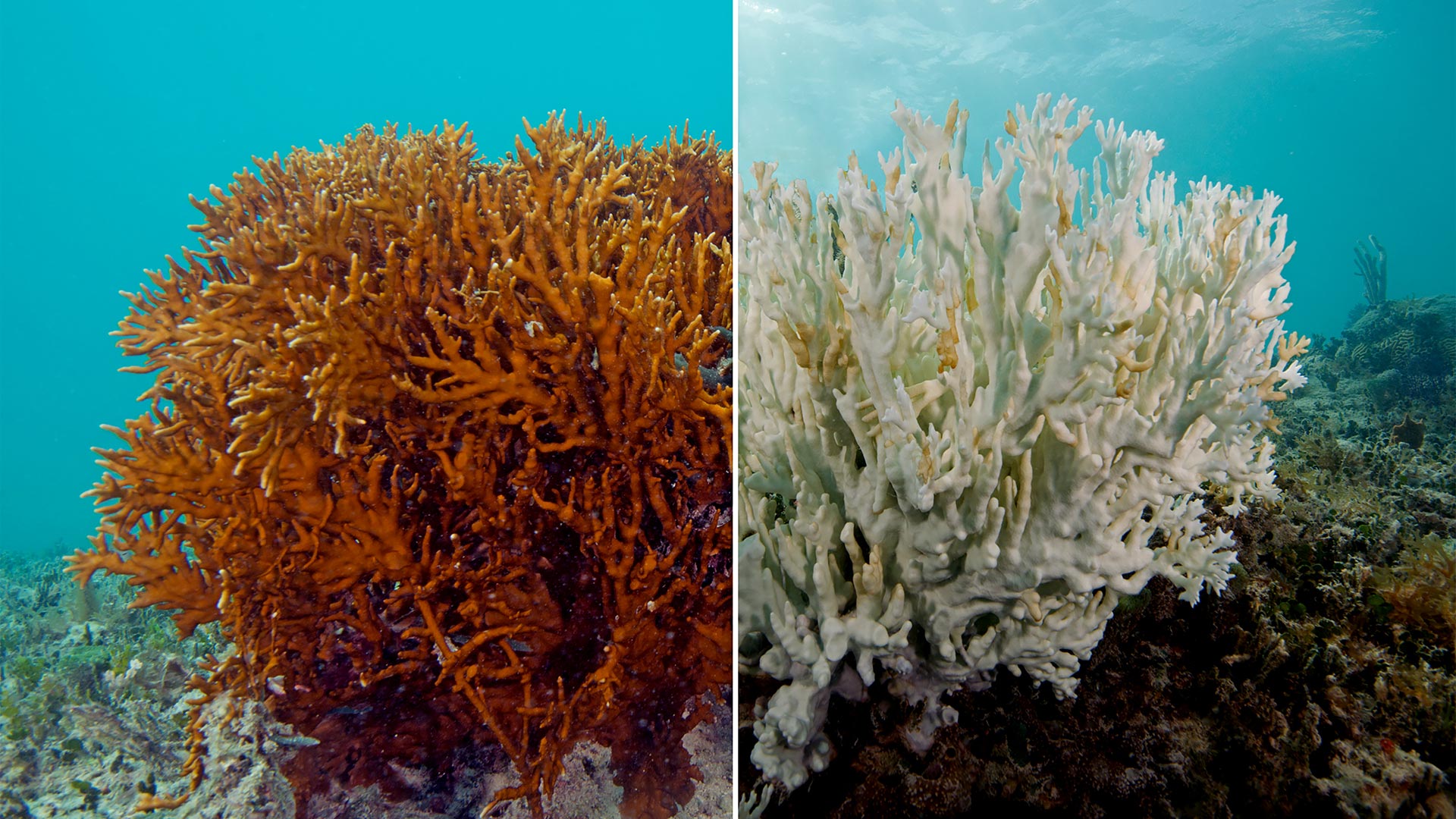 Effects of Oxybenzone on coral bleaching

The big question many are now asking is with all the pollutants we put into the ocean, especially those in chemical based sun creams, just how bad are we making it for coral reef’s?

So What Is Bad About Oxybenzone?

Oxybenzone simply makes coral less resilient to climate change which is the main cause of coral bleaching which then leads to the death of the Reef. Oxybenzone and other chemicals in our sun creams simply get absorbed or eaten by corals, this is a proven fact and in fact it is not just corals, we absorb those chemicals as well if we use sunscreens that contain them.

As far back as 2015 it was widely reported that…

Oxybenzone, a common chemical found in sunscreens, is toxic to the symbiotic algae that live within corals, which provides their color and performs other vital duties, and also stunts the growth of corals. New York Times

Once the algae dies, the corals turn white and die. Oxybenzone also affects the reproductive rate of corals, which slows down to a crawl and eventually stops. Oxybenzone affects the young corals, causing a high mortality rate in them which means any new corals do not get the chance to grow and replenish the reef system, which we think is fairly vital.

Thanks to Oxybenzone inevitable damage done to corals from other activities such as snorkelers, divers and fishing nets simply does not repair and the Coral Reef never recovers.

What Can We Do About Oxybenzone?

By swapping to a mineral based reef safe sun cream, you are not only actively mitigating some of the damage done already, you are also helping to save the Oceans and Coral Reefs for the future. Help to save what little we have left of the greatest and most diverse eco-system in the world by not using chemical based sunscreen. 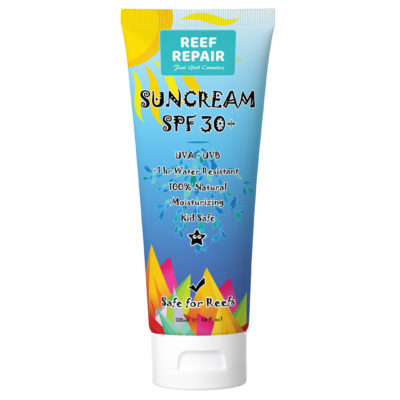 The chemical affects of Oxybenzone, Octinoxate and other active chemical ingredients in sun care products are contributing to the deaths of Coral Reefs and marine life, slowing reproduction in both and damaging their DNA and generally making it so stocks that are killed off due to over fishing do not replenish.

Join the sun care revolution and help fix our Oceans before we lose the last of our Coral Reefs!


Was This Page Helpful?

Find out more about the environmental issues facing our coral reefs!

Ranging in article scope from sunscreen science to lifestyle tips 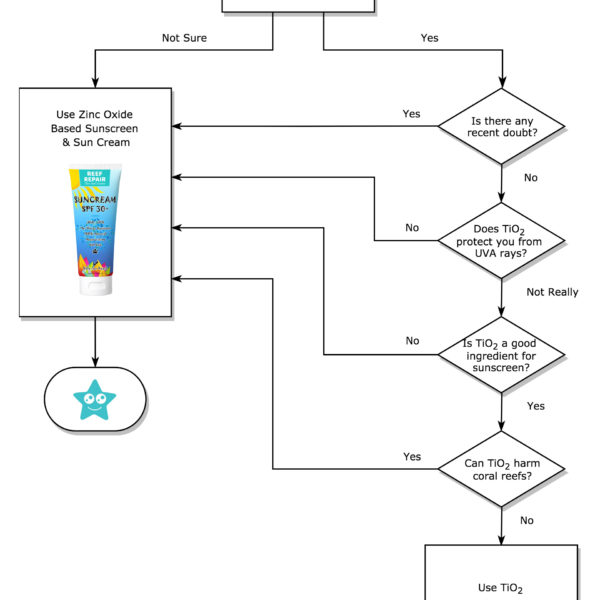 Recently we shared an article that caused an uproar, it was a badly titled piece of writing that referenced both good and questionable sources to justify the arguments it was making about Titanium [...] 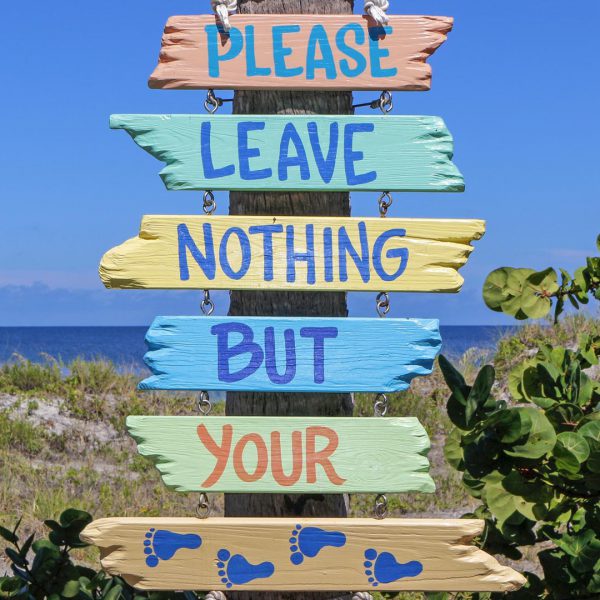 What Is The Best Active Ingredient For Reef Safe Sunscreen?

First you may be wondering exactly what an 'active ingredient' is at all? Active ingredients in sunscreens refer to chemicals or minerals that actively protect you against the suns UVA [...]

Global delivery by Amazon the worlds most trusted marketplace

Order & parcel tracking from the moment you press pay